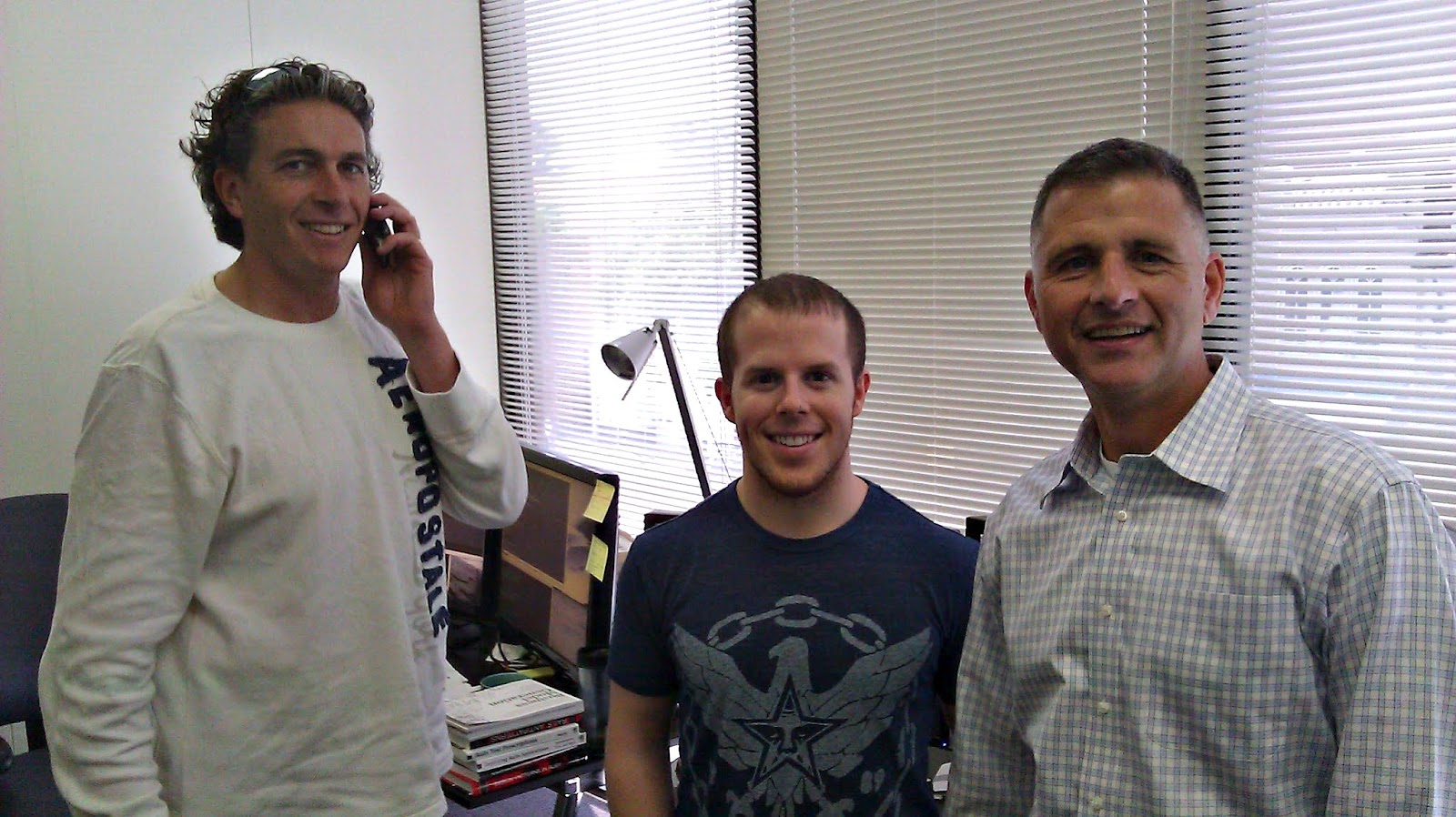 Sensr.net’s chief scientist & co-founder, Tom Sheffler, was interviewed by Infric.com’s Don Ham — their conversation can be read in a great article, On the cloud, of the cloud, and all stateless: Sensr.net delivers cat-cams, community, but not complexity. It’s the first of a two part series detailing Sensr.net’s cloud service architecture, and the technology that makes a “stateless enterprise” possible.

“We’re consumers and users and believers in the cloud,” said Sensr.net co-founder Tom Sheffler when we sat down to talk in Burlingame, CA, at Sensr.net’s office.  Although the location is in the heart of all the silicon valley tech glamor, it’s a modest set of three or four rooms on the second floor of a bank building.  It could be your accountant’s office.

Therein lies the way Sensr.net is practically an icon of the new possibilities of the services oriented enterprise.  Sensr.net is a cloud company; you buy and consume their entire offering from the cloud.  But it is also a company built on the cloud, with no data center, no onsite technology at all beyond a bank of three or four laptops and monitors.

DH:  An enterprise that really hardly has any capitalization at all.

If you’re interested in learning a little more about Sensr.net, head over to read part one on Infrics.com. In part two, Tom and Don will discuss the ways people are using personal video networks, from viewing cats to maintaining family connections.